The Bensalem Central Park is the epicenter of the Bensalem Township Park System and the home to the Penn Community Bank Amphitheater "We Love Wednesdays at the PCBA" Summer Concert Series. Commencing in June, our tribute act venue, is one of the most popular in the tri-state area and beyond.

The park is a 100 acre oasis area that surrounds the municipal complex, with walking paths, hospitality tent, walking bridge, gazebo, soccer fields, snack stand, and not 1 but 4 pavilions! We are constantly improving our park system for the residents of Bensalem to take part and pride in our community.

Every October the grounds are transformed as the Bensalem Community takes part in our signature event, “Bensalem Fall Festival: Celebrate Community Pride Day.” What was once barren ground is now a dream realized by Mayor Joseph DiGirolamo and the non-profit organization known as the “The Friends of Bensalem Central Park.” ​Improvements continue on a year-to-year basis. Recently, a beautiful walking trail was constructed which connects the Imagination Land Playground, the Bensalem Free Library and Rush Elementary School right to Bensalem’s Central Park, the home of the Penn Community Bank Amphitheater. 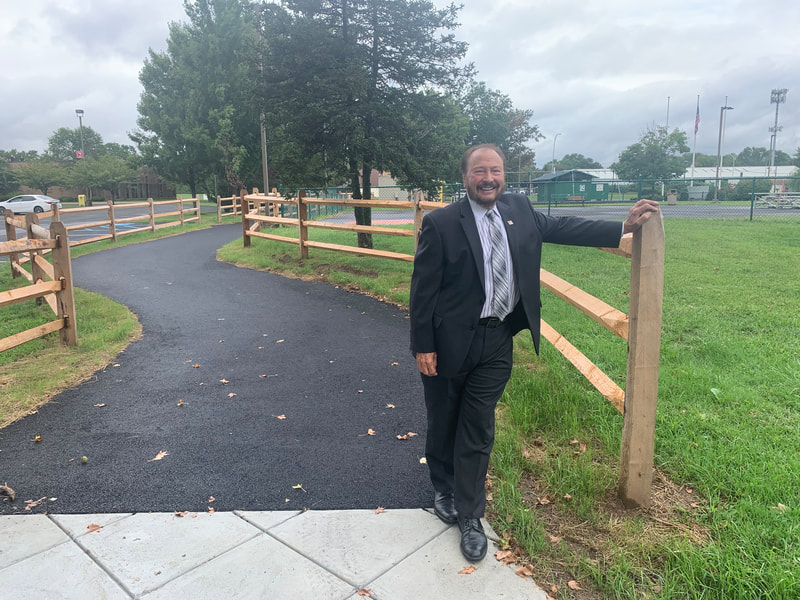 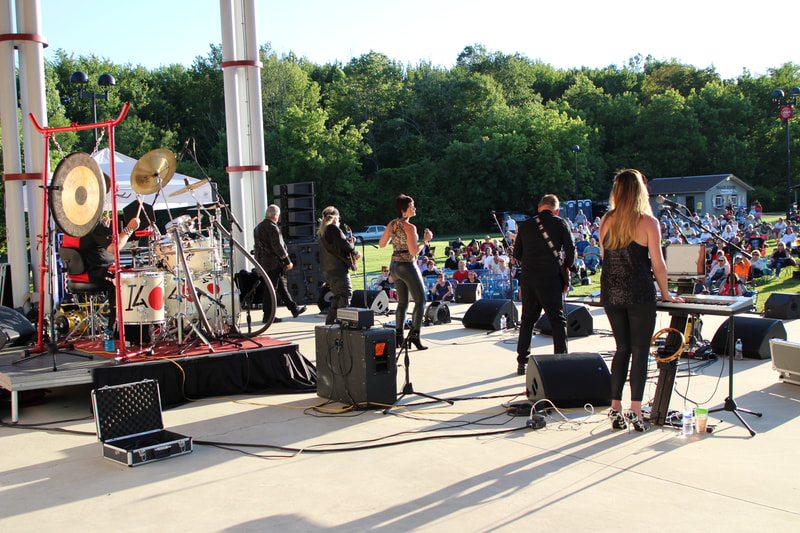 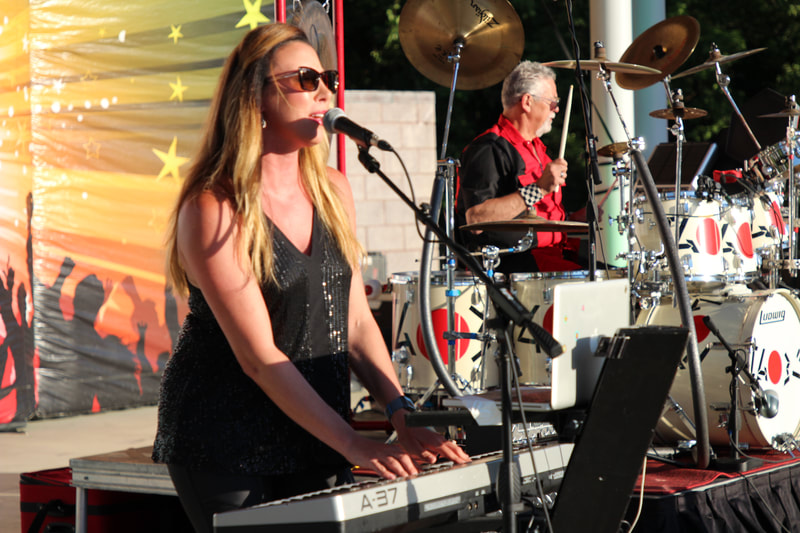 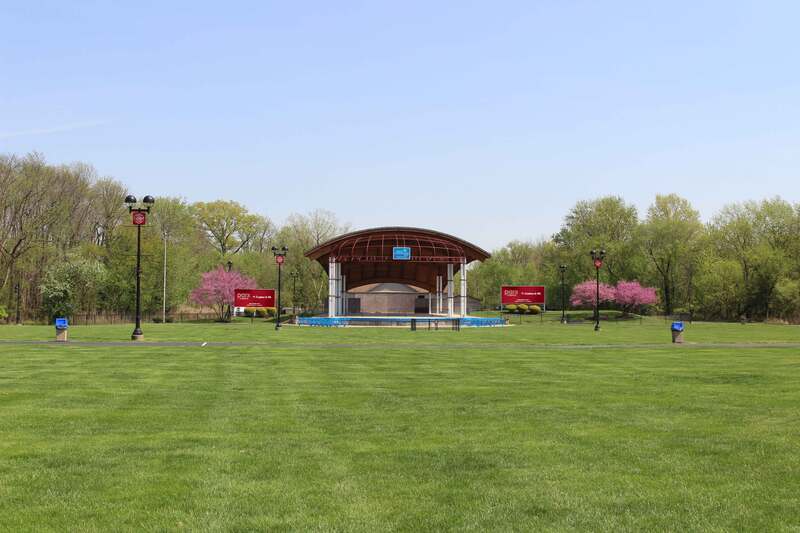 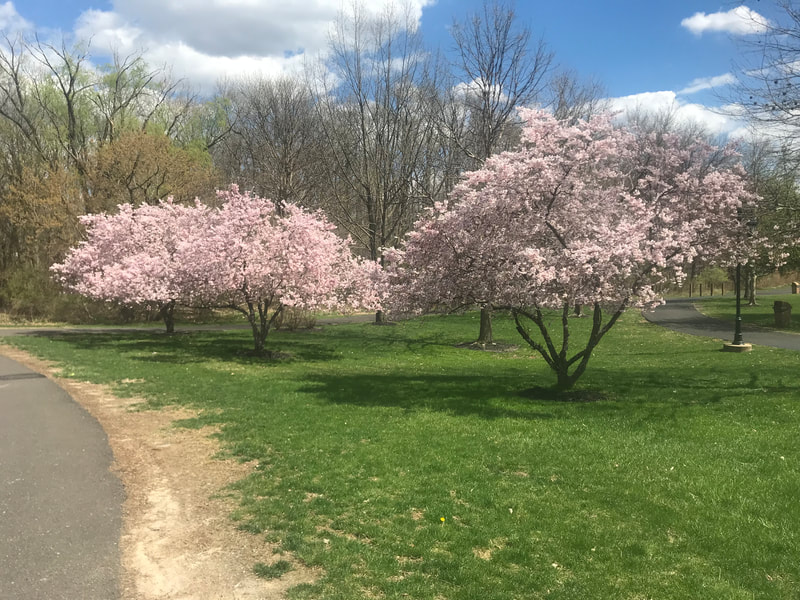 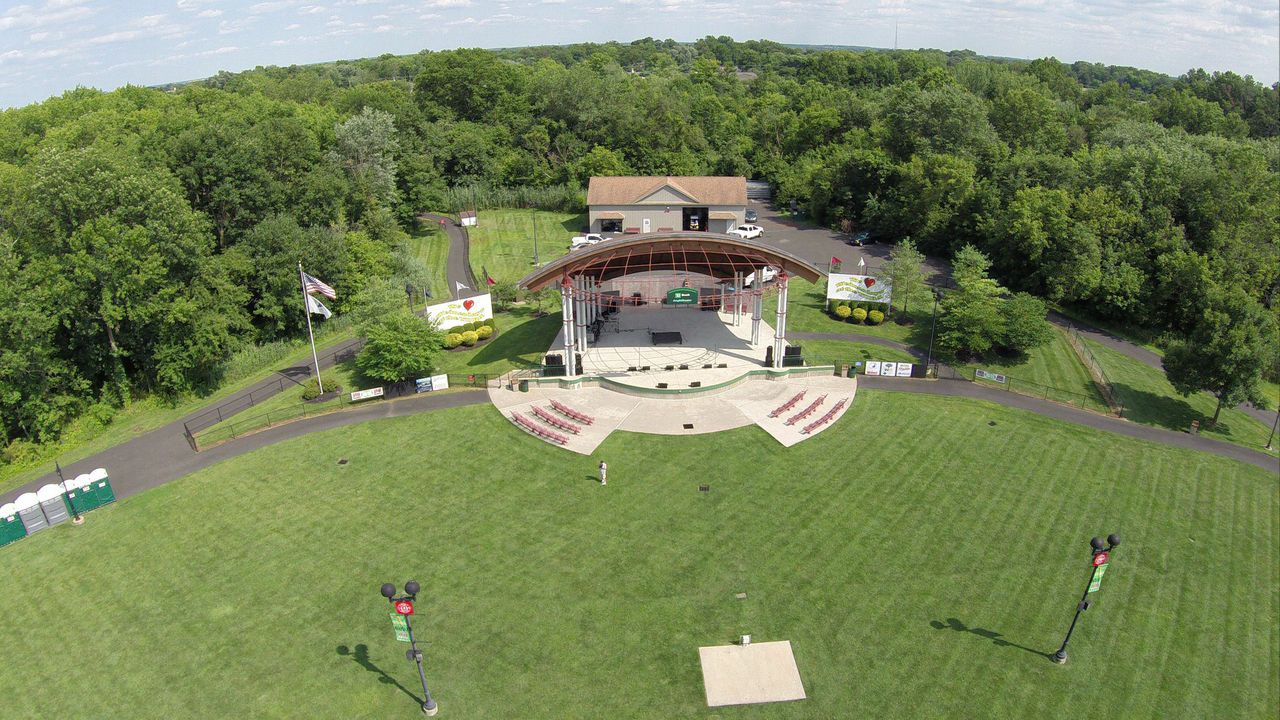 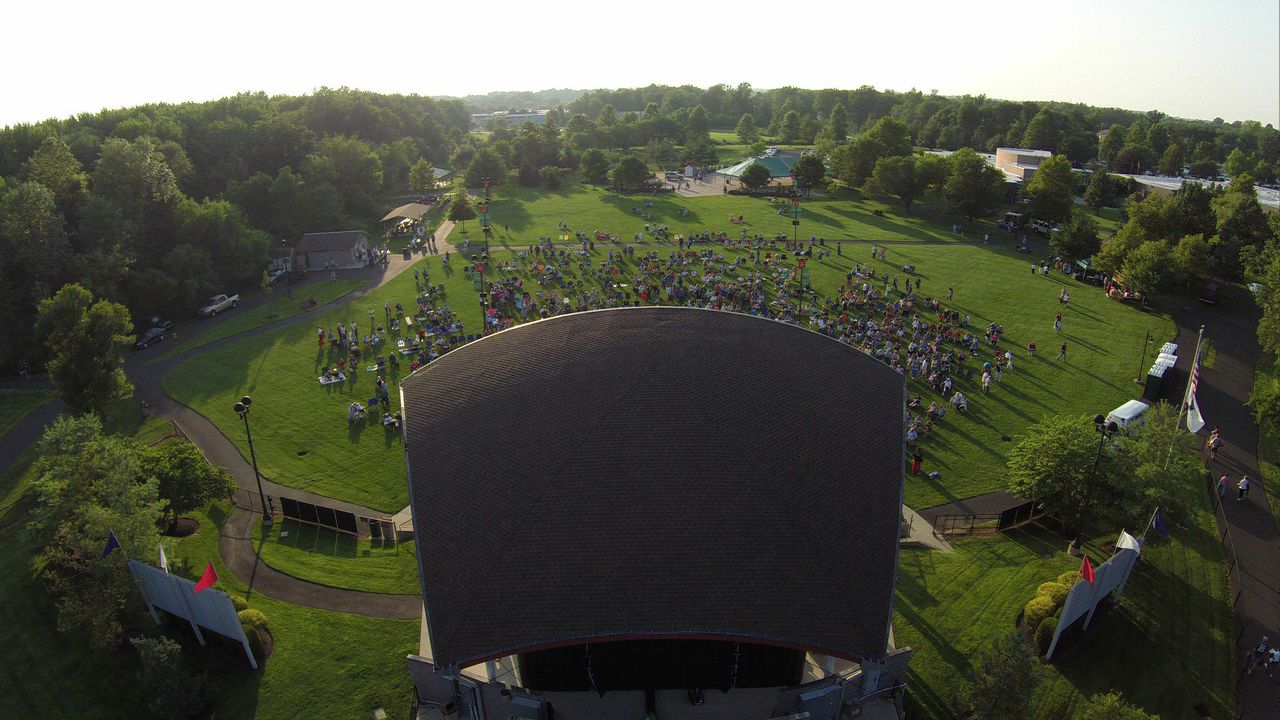 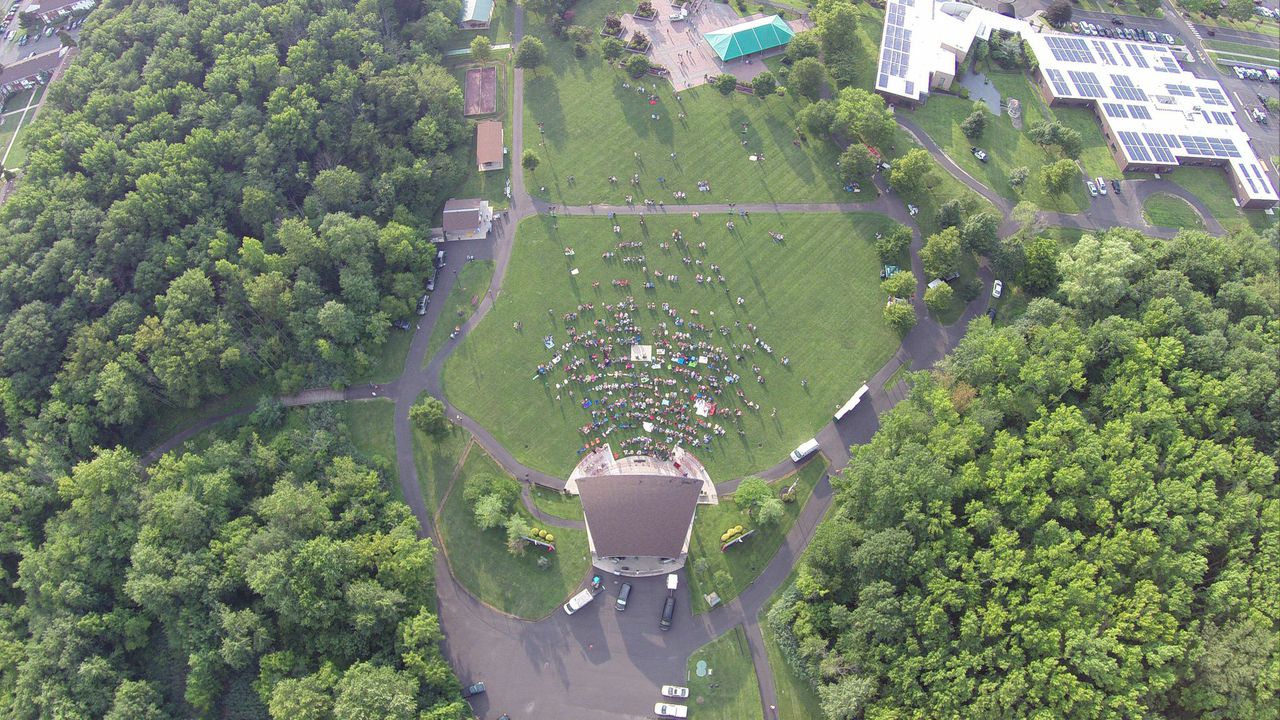 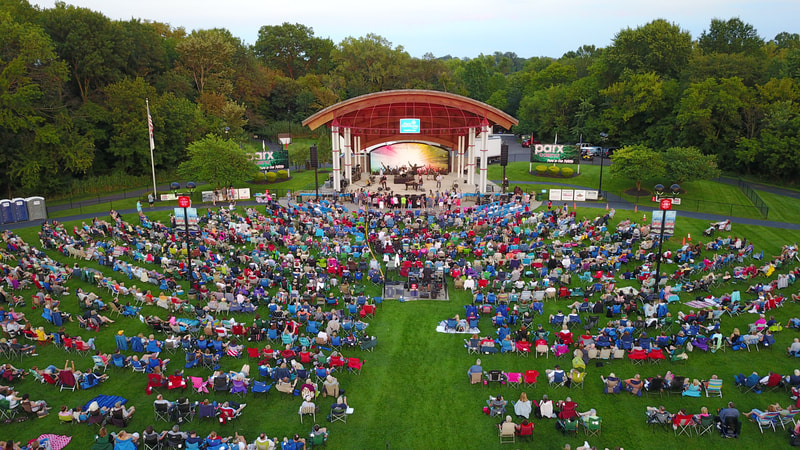