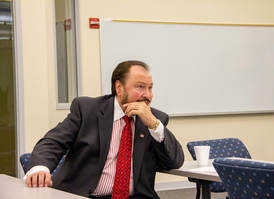 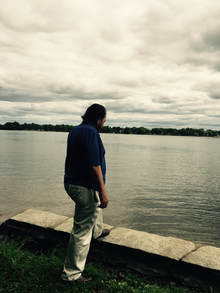 Term Expires-12/31/25
Mayor Joseph “Joe” DiGirolamo was born and raised in Bensalem and has served as its Mayor for the past 28 years.  When asked about his early memories of Bensalem, he remembers a time when it was all farmland. “The dynamics began to change after World War II,” he said, when people began to move out of Philadelphia and relocate to Bucks County. He witnessed a small town of less then 5,000 residents grow to its current population of over 60,000.

Born in 1937 to parents who were immigrants from Italy, the Mayor grew up working on his family’s farm. He attended North Catholic High School in Philadelphia, returning home to Bensalem after each school day to work on the farm. The Mayor’s mother thought it was wise for a farm boy to attend a city school. He remembers the first year in the city as being very intimidating, but felt the experience made him stronger.

At 26 years of age, he took over DiGirolamo Farms until the age of 51. At which time the Mayor retired from the business world and became involved in community work, volunteering wherever he was needed. He chaired the tri-centennial celebration in Bensalem. One of the highlights of the tri-centennial program was the hardback volumes of the minutes kept by Mrs. Dorothy Call that recorded everything that happened during the tri-centennial. The Mayor describes these minutes as “the most incredible work,” and they are now the property of the Bensalem Historical Society.

Joseph DiGirolamo's desire to be involved in the community combined with his business and leadership abilities was a recipe for success! Community members convinced him to run for Mayor so he would have the opportunity to share these talents with the citizens of Bensalem. Mayor Joseph DiGirolamo was elected as the second Mayor of Bensalem in January of 1994. He was recently elected to his 8th term in 2021.

Bensalem has been named “A Model for America” by the Bucks County Courier Times, voted “1 of 100 Best Communities for Young People in the United States” by America’s Promise Organization, named “1 of 100 Best Places to Live in the County” by Money Magazine in September of 2012, and most recently named "1 of 50 Best places to Live in the Country" also by Money Magazine. The Mayor feels that Bensalem is a wonderful place to live, and an incredible community recognized throughout the state. He believes that it is the work of teams that create success.

When asked what he was proud of in Bensalem he responds, “In my 28 years as the Mayor of Bensalem I am most proud that we have been able to meet the needs of the entire community from youngsters to seniors. We’ve been able to recreate our youngsters through a variety of programs and we’ve formed a partnership with the school district. We’ve also been able to build affordable housing for seniors. There were senior citizens who couldn’t afford their taxes, and we’ve helped them keep their homes. We built a magnificent amphitheater, Penn Community Bank Amphitheater, which provides summer concerts. All in all we have been able to improve the quality of life for the people of Bensalem.

Mayor Joseph DiGirolamo is proud of his initiative programs such as Towns Against Graffiti (TAG), which brought nine communities together in a fight against graffiti and litter. Another initiative is the Transportation Management Association (TMA), which has a staff of five and handles transportation issues.

The Mayor saw an opportunity to help boost the horse racing industry through offering slot and table games at Parx Casino. The racetrack is one of the biggest employers in the community, owning over 500 acres in Bensalem. The Mayor’s vision of the casino would allow the racetrack to remain open and flourish while providing homeowners with a rebate from gambling revenue proceeds. The Mayor attributes good planning, that included the hiring of extra police and traffic control efforts, as key factors allowing for the successful opening of the casino.

The waterfront development project is Mayor Joseph DiGirolamo’s pride and joy, as it is the area where he was raised, and a project that he has been working on for some time. “The riverfront is a place to recreate and live and a great place for office buildings.” The zoning has been changed to upgrade the area from an industrial park and allowed for beautiful townhomes and condominiums to be built. The Mayor faced a challenge, however, and traveled to Washington D.C. to oppose the building of a trash transfer site close to the waterfront. The Mayor considered this a quality of life issue, and fought and won to stop the trash transfer site.

The Bensalem Fall Festival, Celebrate Community Pride, is held each year to celebrate the community. The first festival was held in 1990 and consisted of a fire company, a string band, and some face painters. As a result of a hard-working team, the event has grown to one of the largest in the area offering live entertainment, crafts, animal acts, and fireworks.

The Penn Community Bank Amphitheater Amphitheater offers an entire series of concerts during the summer. The Mayor enjoys all types of music and theatre, and this has become an excellent venue for the performing arts.

When asked what was next for the Mayor, he stressed that retirement is not in his plans as he intends to run again to continue the initiatives that he started and see them to completion. “The people of Bensalem will be the determining factor,” he says. “They will let me know if they want me to run for office again”.

Joe married his grammar school sweetheart, Mary, in 1957 when he was just shy of 20 years old. Joe and Mary have three children, seven grandchildren, and 3 great grandchildren. All of the family lives nearby.

When asked what he enjoys for relaxation, he stated that he is not a fisherman or a golfer but one of his passions is gardening. The Mayor, while a public persona, leads a private life. He lives in Bensalem, off a small gravel road. He surrounds himself with his meticulously manicured grounds with hundreds of homegrown flowers and vegetables, a pond with koi, and a greenhouse. He rises daily at 4:00 A.M. so he can work on his gardening for two and a half hours before going to the office.

The Mayor also enjoys his car collection, which includes a corvette (that has never been driven), and his showpiece - a 1955 Chevrolet that he displays at the Annual Bensalem Fall Festival classic car show.

Today, Bensalem continues to grow. The Mayor added that the township is encouraging people to move up and not move out. Bensalem now offers homes in a wide range of prices, with single homes valued at $200,000 - $800,000.

The Mayor adds, “You can’t always be the “yes” guy. Sometimes I have to make tough decisions that have gone against what others wanted me to do or say. The business of being Mayor is not easy and it can be challenging at best”. 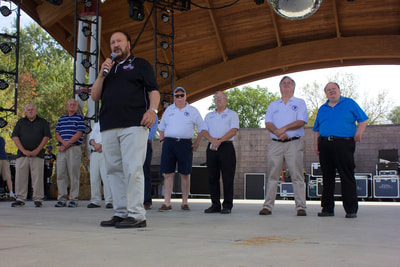 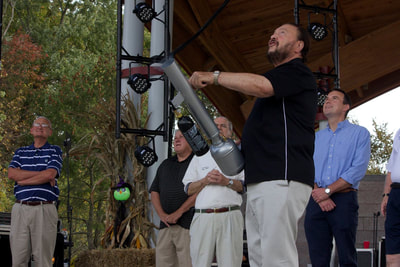 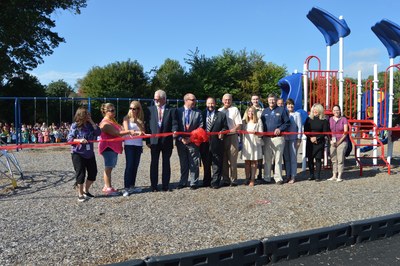 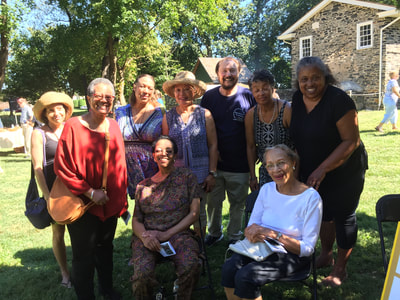 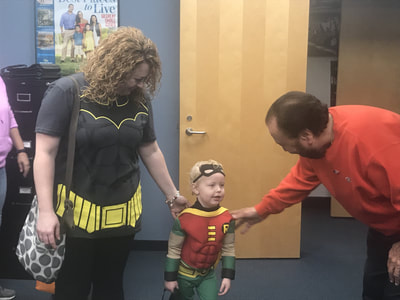 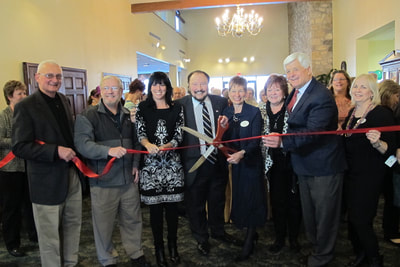 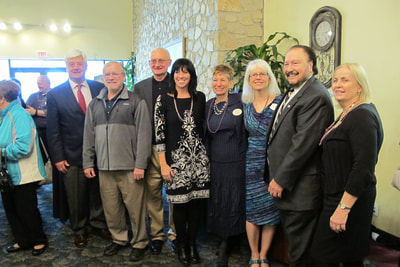 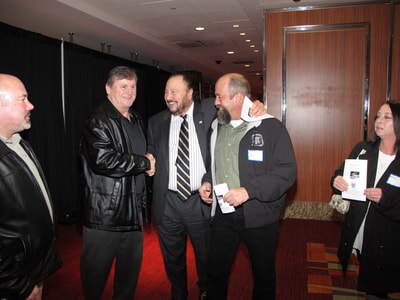 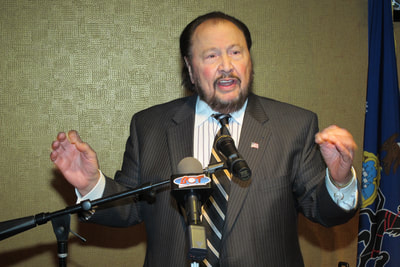 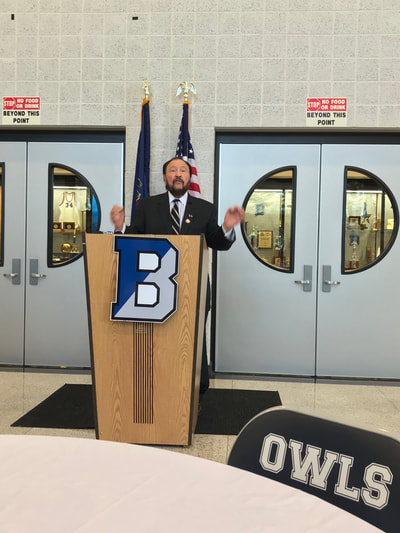 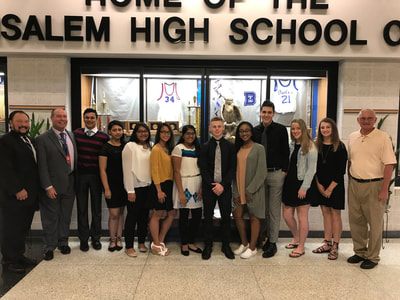 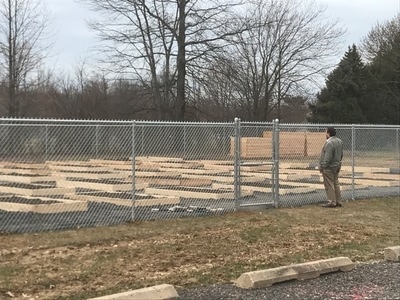 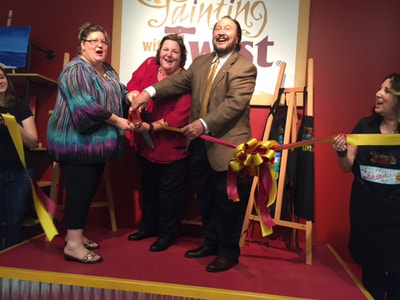 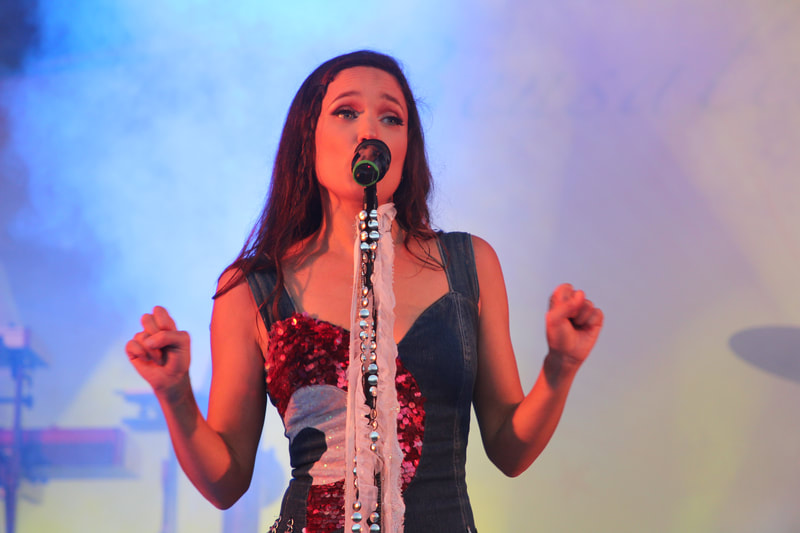 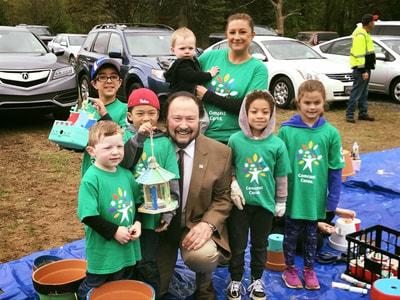 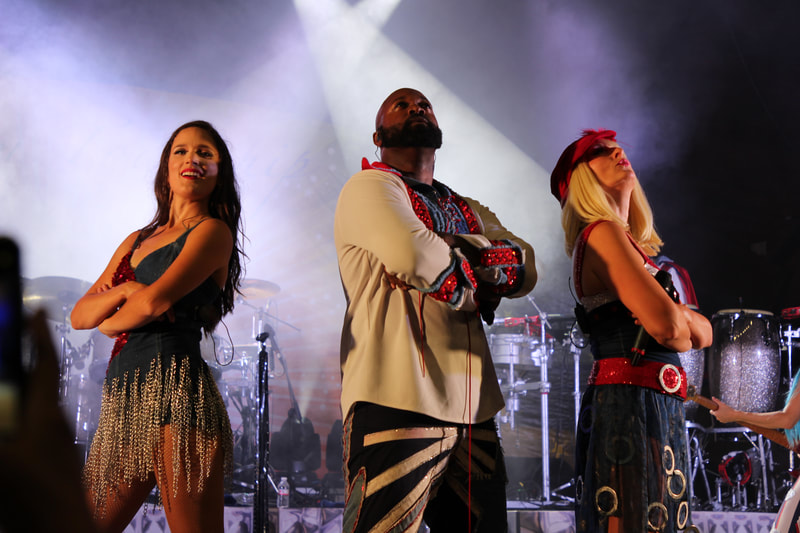 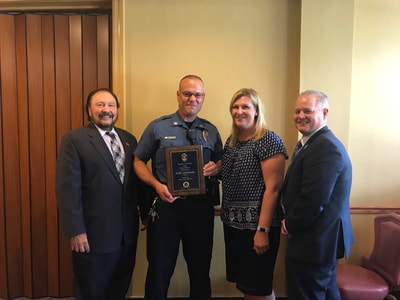 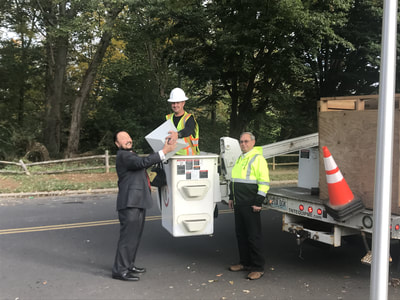 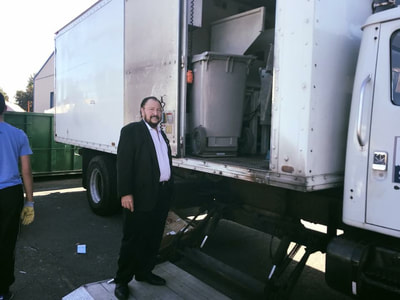 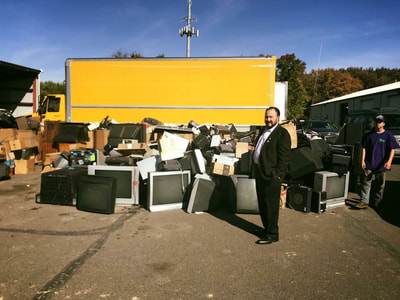 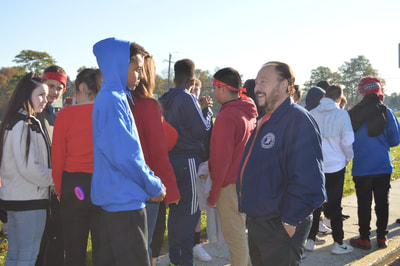 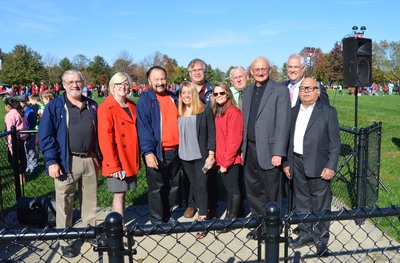